Team Nicholas is back!

Team Nicholas is back!

Zachary and Alexander Spinnell will once again be competing in the JUST TRYAN IT Kids Triathlon for their 9th and 3rd time respectively. The Spinnells are honoring the memory of their brother, Nicholas, who bravely fought Rhabdomysarcoma but passed away from non-cancer related medical challenges in 2014 just shy of his 8th birthday. While Zachary will age out after this year, we look forward to his continued support as a volunteer and will always be cheering for the wonderful Team Nicholas led by Alexander in the coming years.

In 2011, Zachary raced his first JUST TRYAN IT triathlon, and raised $295. Throughout the years, 23 triathletes have joined “Team Nicholas” to honor the legacy of Nicholas, raising money to support local families battling pediatric cancer. To date, Team Nicholas has collectively raised $28,953 and plans to surpass the $30,000 mark in this year’s race. Visit our website to make a make a donation to Team Nicholas, register for the June 16 race or start your own team, or volunteer. 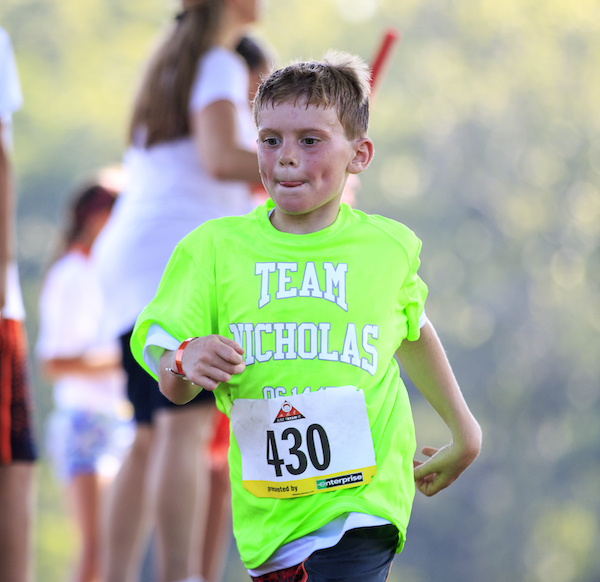 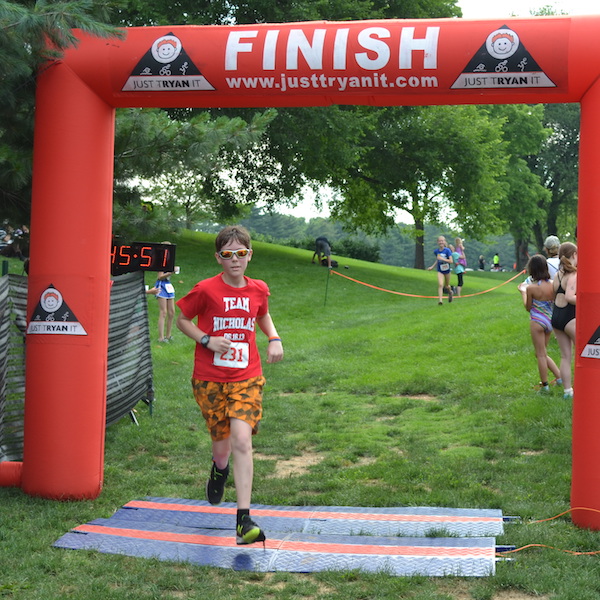 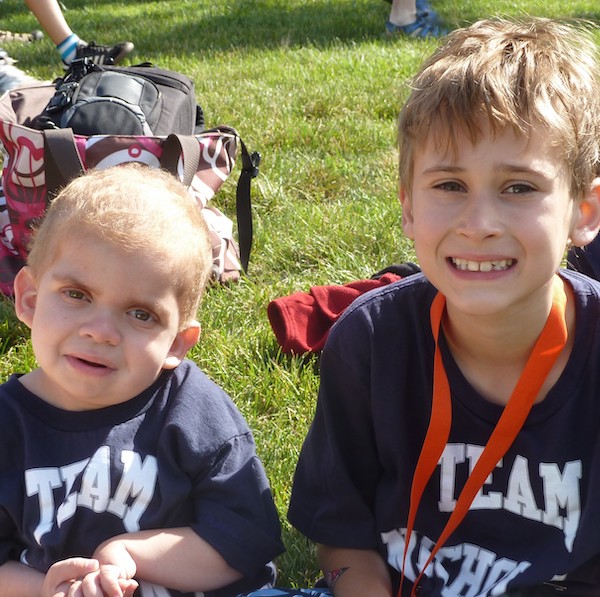 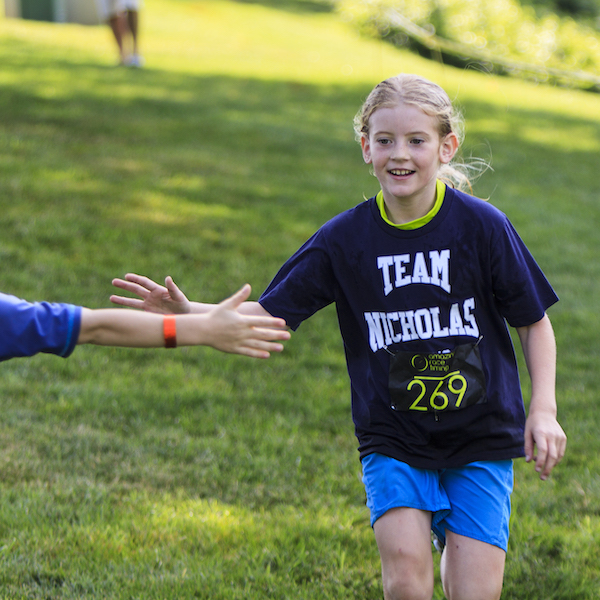 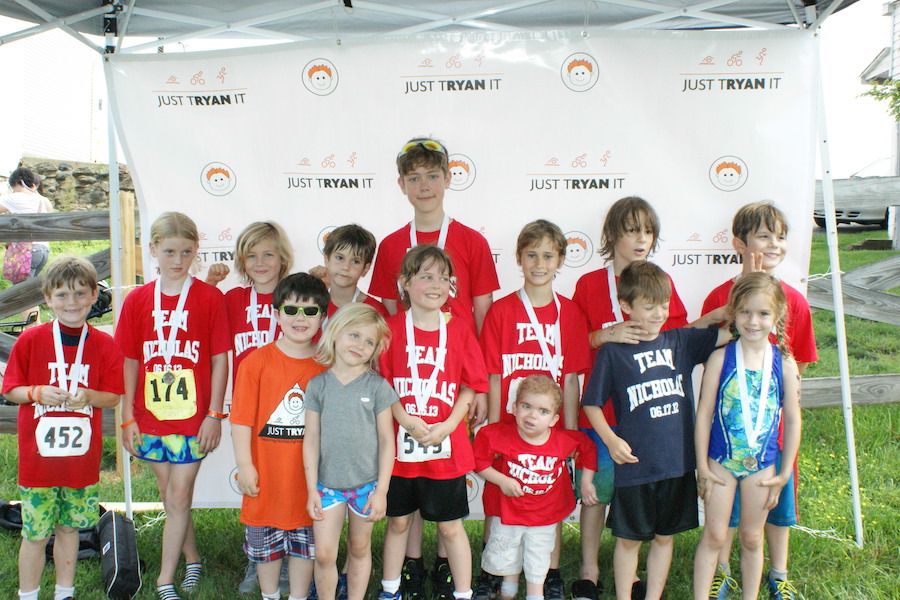