Nicholas was one of our first STARS.  His older brother, Zachary, wanted to race to support Nicholas who was treated at Georgetown Lombardi Cancer Clinic  for a Rhabdomyosarcoma at the age of one in 2008 and again at age three in 2010-11, when it returned.  Nicholas loved family vacations, art projects and Curious George.  He passed away due to non-cancer related medical challenges in December 2014, a couple of days shy of his eighth birthday. For the past seven years his friends and family have raced in Bethesda for Team Nicholas. Nicholas’ younger brother Alexander just competed in his 3rd race.  Team Nicholas is consistently one of our top fundraising teams bringing in over $9,000 in 2019. 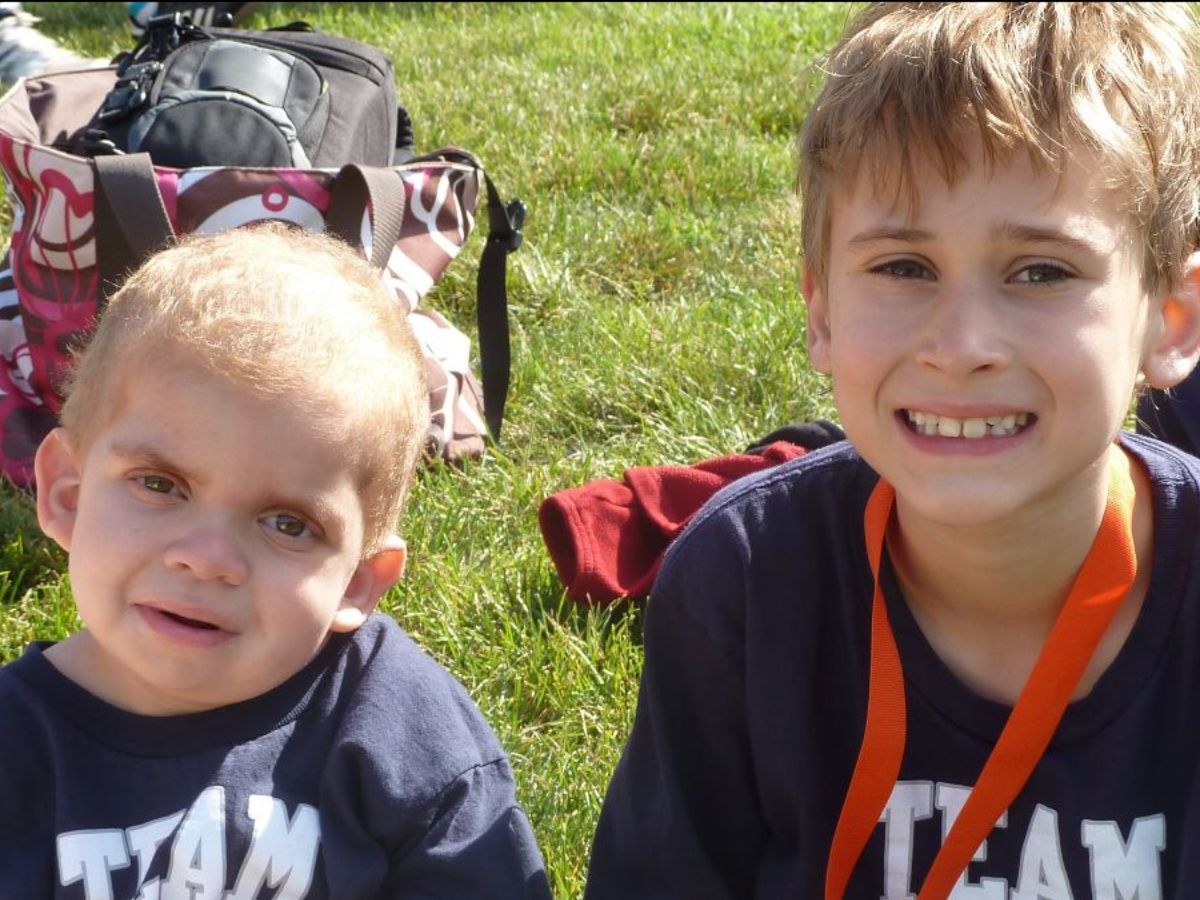 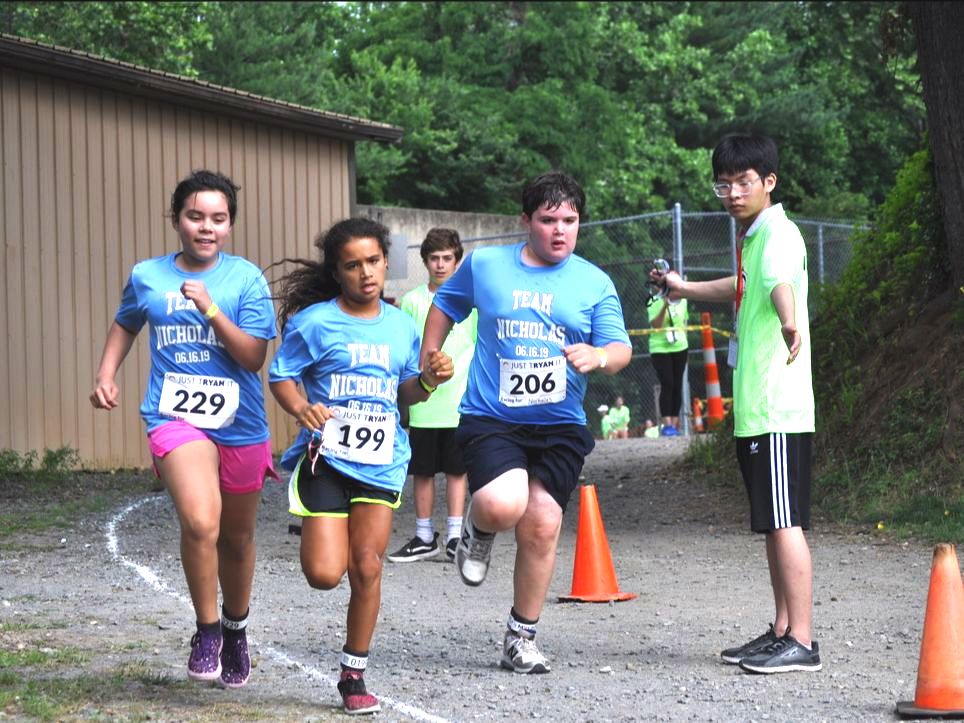 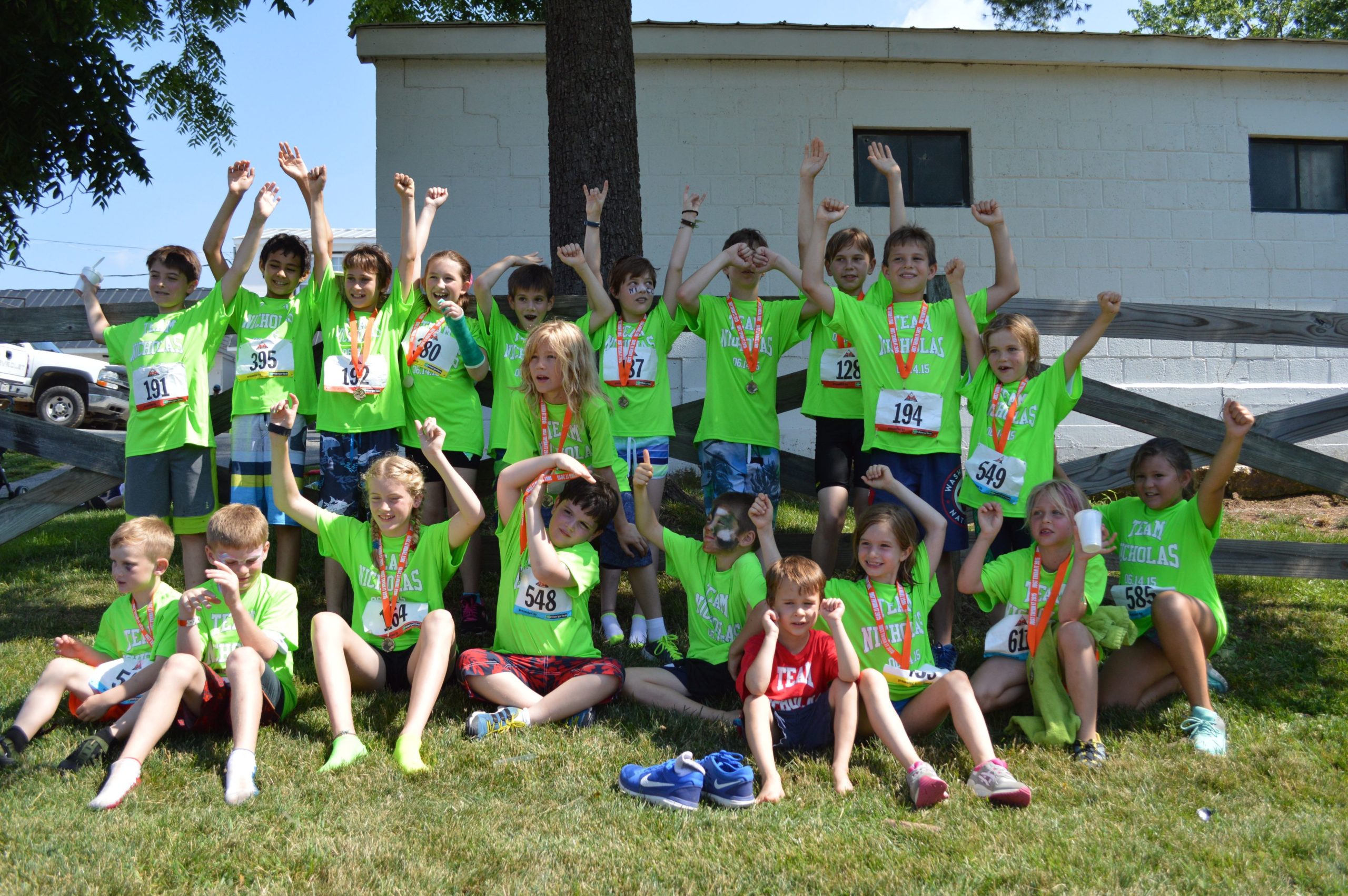