Thank you to all who participated!

Face of the Race

Elise is a 12-year-old girl who underwent brain surgery for hydrocephalus in December 2019, and who was subsequently diagnosed with a malignant neoplasm of the brain. She was treated with proton radiation at Massachusetts General Hospital (MGH) from January 31 to March 13, 2020. On April 6, she underwent surgery at Boston Children’s Hospital to implant a chemo port, remove an ovary for fertility preservation and to biopsy spinal fluid and bone marrow. One day later, she began chemo at the Dana Farber Jimmy Fund Clinic. Since then she’s struggled with fever, nausea, and drastic weight loss, and now requires a feeding tube. She has at least 6 more months of weekly chemo to go. 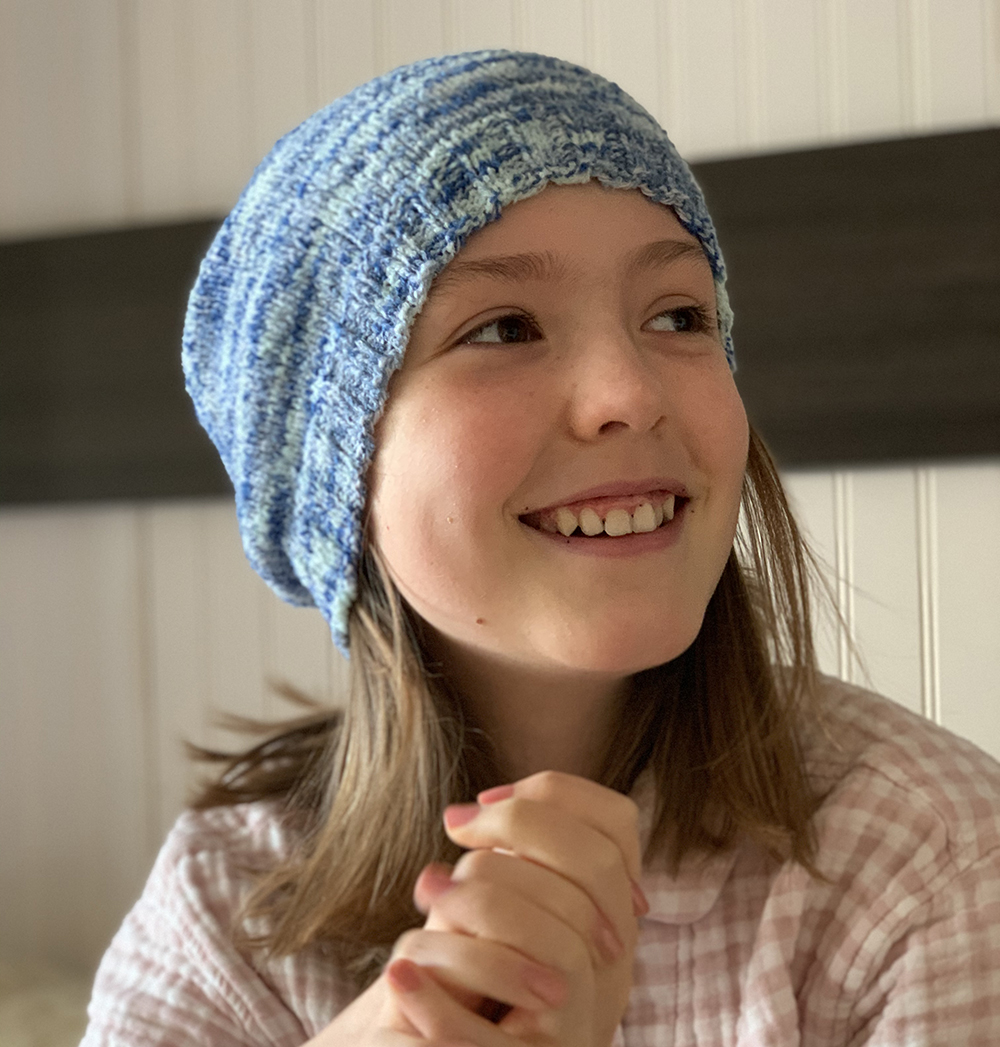 The Face of the Race will share their story and be at the triathlon to meet and inspire our racers. 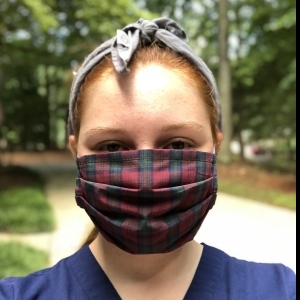 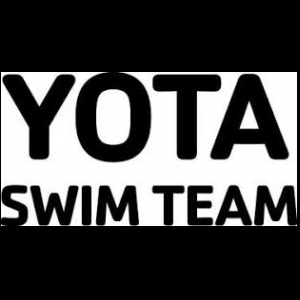