This award will be presented annually to an individual or individuals who demonstrate strength of character, passion, determination, empathy and dedication to those impacted by cancer.  These are qualities that Carrie has demonstrated throughout her life and especially as the Founder and Executive Director of JUST TRYAN IT.

This year the Board decided to bestow this honor, the first of its kind, on two individuals.  Dr. Aziza Shad and Lindsay Wallace Templeton.

Dr. Shad is the Director of the Herman and Walter Samuelson Children’s Hospital at Mt Sinai and she is the founder of the The Aslan Project.  Dr. Shad is the woman who saved Ryan Darby’s life as well as the lives of so many other children.  She is a fierce advocate for her patients and their families and is committed to raising awareness about the impact of a cancer diagnosis on the whole family.

Lindsay Wallace Templeton embodies all that is JUST TRYAN IT. She is both a triathlete and a cancer survivor.  Lindsay has achieved so much on the course, in school and in her community. At the age of 10, Lindsay was our top fundraiser and won the race.  The next year, she did it again as our first ever “Face of the Race”. Since then she has been a tireless supporter of JTI in North Carolina and across the country.  Speaking to our corporate sponsors, attending the Biden Cancer Summit and volunteering as a Race Captain. She is a fantastic role model for both our racers and our beneficiaries. 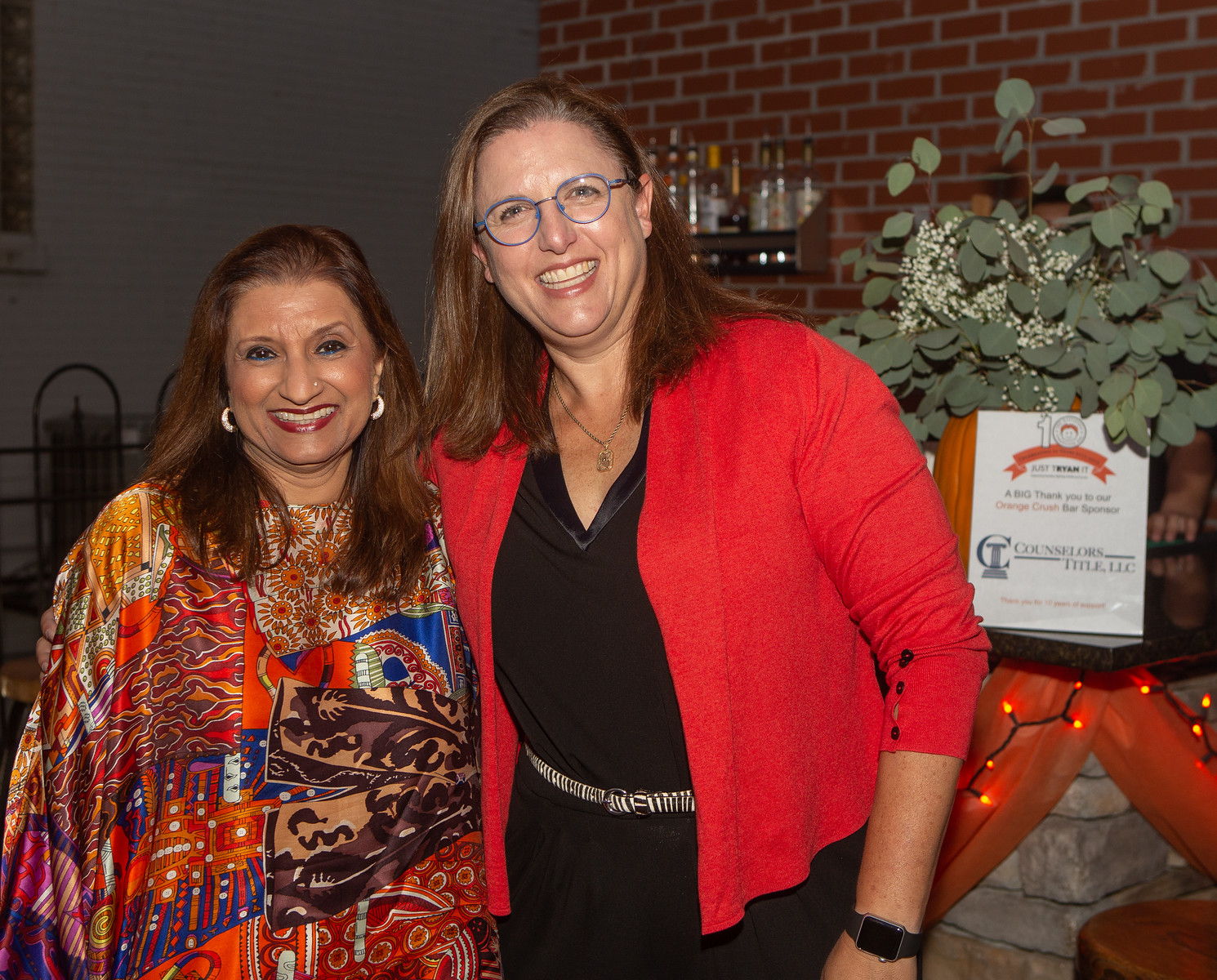 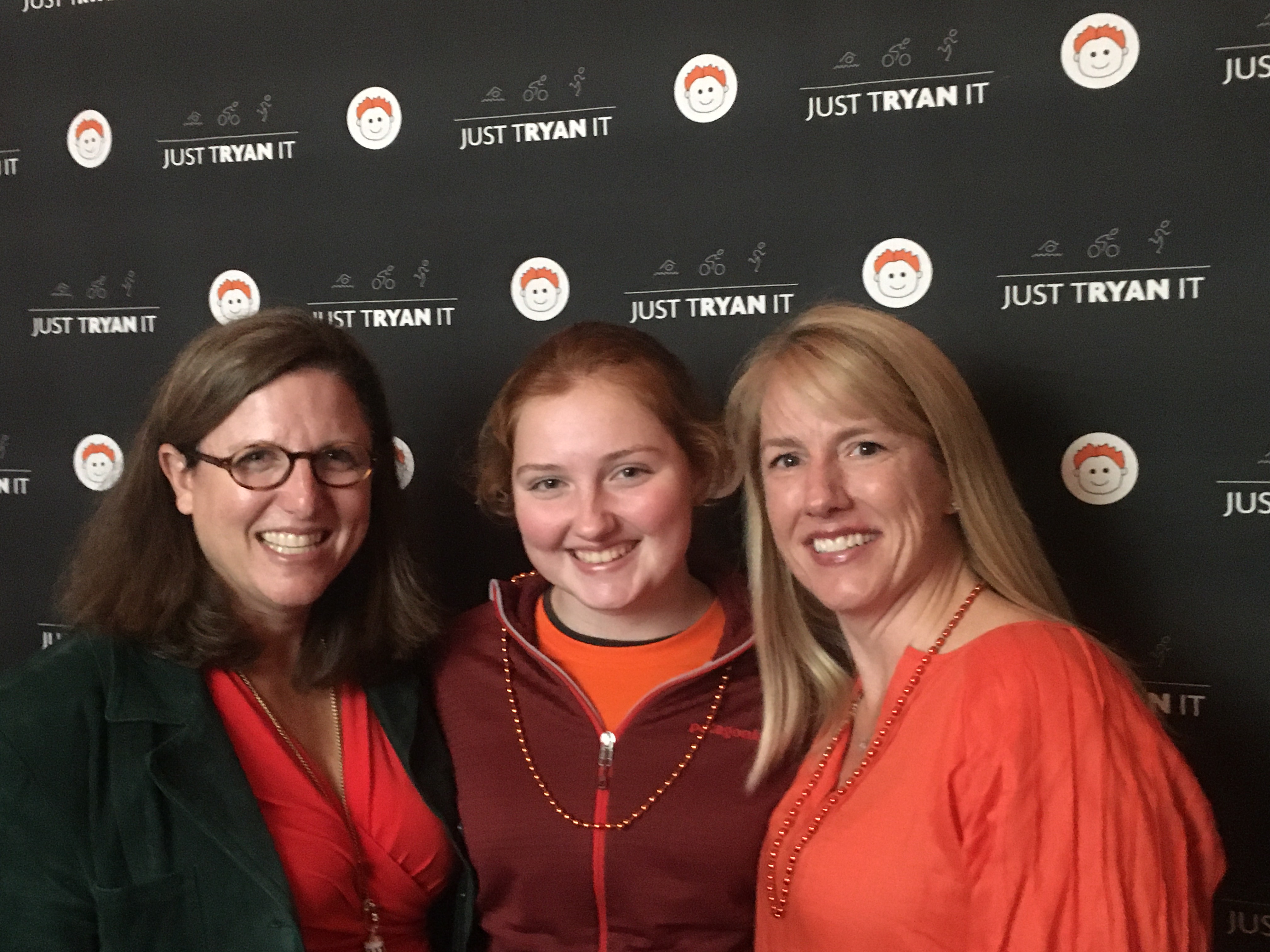